A Rebel’s Path is now available!

Click here for digital purchase from your favorite bookseller 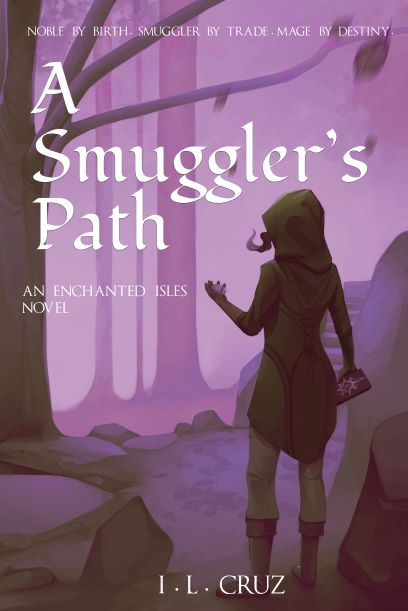 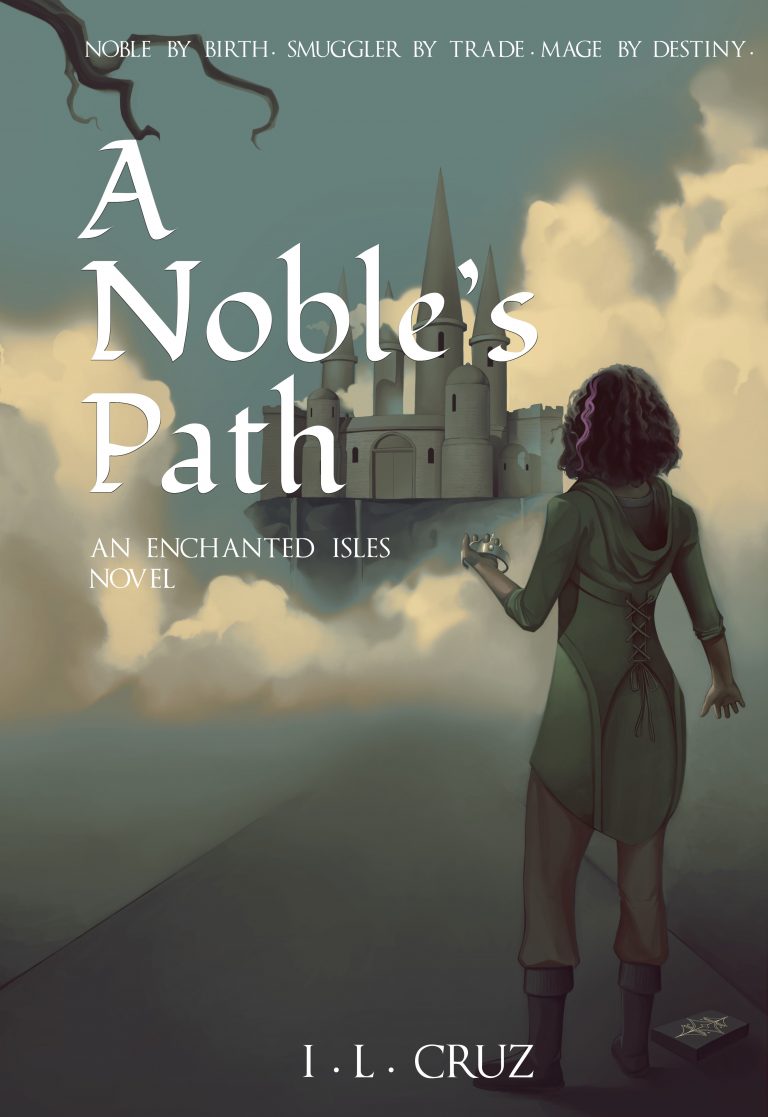 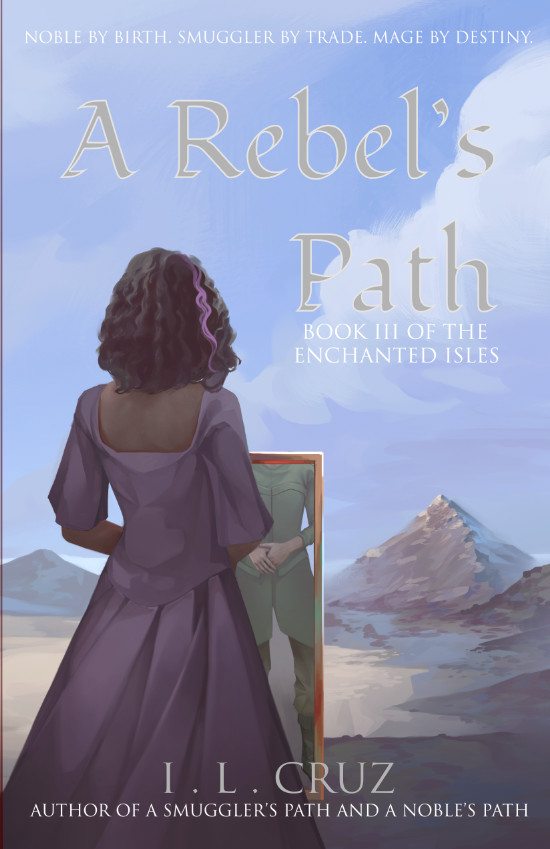 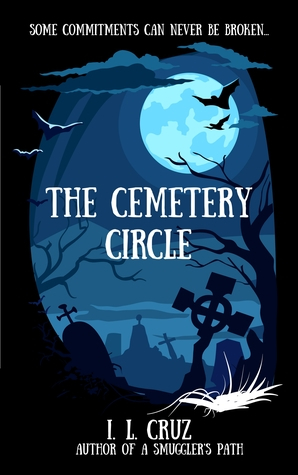 I’m happy you are here!

On my website, you can explore my books, read my interviews with other indie authors, find my blog or contact me with any questions about my books.

If you want to keep up with new book releases and book tours, please sign up for my newsletter.

What readers are saying

An epic, rewarding tale sure to garner fans ready for sequels.

Cruz packs a lot of plot into her novel. For example, along with Inez’s noble lineage, she has a history with and lingering romantic interest in Zavier Cole, Canto’s prince whose brother and sister-in-law became king and queen. Multiple backstories, including Inez’s late duchess grandmother and The Enchanted Isles’ origin, provide a rich foundation for the present-day narrative. The author likewise employs myriad characters to further complicate the plot and give Inez reason to distrust nearly everyone. Cruz’s no-frills prose doesn’t stint on wit: Inez’s haunt is Froth, a tavernlike establishment that serves milk and optional syrups.

Fun fairy-tale based world with smugglers and magic

A Smuggler’s Path takes place in a Spanish-influenced world, with a Latina protagonist, on some magical islands inspired by fairy tales. There’s so much to love about that sentence. And yes, there’s a talking doggo.
I was pleasantly surprised that I was dragged right into the story and didn’t want to stop. The world is interesting, but full of danger. Magic isn’t something to be trifled with carelessly. The writing was lovely and easy to read. While I did notice a few typos or grammatical things, it was nothing that particularly tripped me up or affected the enjoyability.

A charismatic heroine propels this kinetic and imaginative fantasy sequel.

A smuggler of contraband fights to control her own magic while working for royal law enforcement in this second installment of a series…. In this latest volume of Cruz’s fantasy series, the author once again masterfully weaves together myriad subplots and characters… a solid, delightful mystery steers the plot to a villain’s inevitable unmasking.

A smuggler of contraband fights to control her own magic while working for royal law enforcement in this second installment of a series…. In this latest volume of Cruz’s fantasy series, the author once again masterfully weaves together myriad subplots and characters… a solid, delightful mystery steers the plot to a villain’s inevitable unmasking. A charismatic heroine propels this kinetic and imaginative fantasy sequel.

…from the tumultuous events of A Smuggler’s Path, this new installment dives right into the action, supported by remarkably thorough exposition from the first book… A Noble’s Path is a powerful addition to the series that continues expanding an already sprawling world… As the sophomore step of an exciting fantasy series, A Noble’s Path is a magical melee packed with honorable heroes that touches on a number of relatable and timely themes.

A Noble’s Path is a classic fantasy read with enough originality to push it above the common heard. There are also magical sheep. This is the second book in the series and although I haven’t read the first, the lively writing and strong character development made me happy to pick up the story in the middle. The central protagonist is just complicated and conflicted enough to be believable, while the plot moves along at a nice clip so you don’t get bogged down in excess exposition.

…this book is definitely a keeper

The Smuggler’s Path is the young adult fantasy we’ve all been waiting for. A lot of magic with a little mystery and romance mixed in…this book is definitely a keeper.